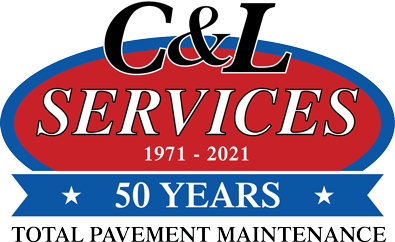 Street Sweeping –  Is It Contributing to Parking Wars?

Have you ever seen the TV show “Parking Wars”? It’s a popular show on cable TV.

During the show, a camera crew follows parking enforcement personnel on their daily rounds and films their interactions with people who have received parking tickets from them.

The show is very entertaining because most of the time these interactions are very volatile. Sometimes the police are called. More often than not there’s a lot of yelling and cursing.

Well, the street sweeper companies rely on something called alternate side parking to get the job done.  This is where the conflict arises.

If you live in the city you’re very familiar with alternate side parking.   These are regulations that require car owners to move their cars from one side of the street to the other so the street can be cleaned.

In this article we’ll talk a bit about alternate side parking, street sweeping, and how to avoid those pesky fines and parking tickets.

Almost all the larger cities in New Jersey require alternate side parking for street sweeping.

Cities such as Jersey City, Bayonne, Secaucus, New Brunswick and others conduct regular street sweeping.  These cities need streets to be free from parked cars in order for the sweeper vehicles to do their jobs effectively.

Most of the Cities do post signs identifying which days alternate side parking is in effect. However, as with many street signs, they’re either confusing or people don’t pay attention to them.

What’s interesting however, is that many smaller municipalities also require alternate side parking for street sweeping. Smaller communities such as Rutherford, Belleville, Garfield and others now conduct regular street sweeping.

These smaller municipalities generally do not post signs and rely on their websites and neighborhood “word of mouth” in order to communicate the sweeping schedule.

Street Sweeping – Parking Fines For Not Moving Your Car

Most cities do not conduct street sweeping this frequently. Smaller cities average twice a month (although it might be more depending whether the city is a transit hub like Jersey City or Secaucus)

The smaller cities still place the responsibility ASP schedule on the resident and will ticket cars they believe are in violation of the policy.

If you live in the city, just talk to your neighbors.   They are probably already well aware of the alternate side parking rules.   Some of them have probably paid some of these fines.

You can also go to the city’s website and navigate to the public works page where they’ll have the schedule posted.

In smaller municipalities, the neighbors may not be aware of the street sweeping schedule, especially if they park in their own driveways.

Most municipalities also have a website, so you’ll usually find the street sweeping schedule on that website.

If you can’t find the municipalities website, take a ride over to the City Hall and stop by the clerk’s office, they’ll be able to provide the information you need.

Need more information?  Here’s a simple yet effective article with some additional tips from Forbes magazine on “How To Avoid Getting a Parking Ticket”.

C & L Services is a third generation family owned property maintenance company. We have been sweeping and servicing cities, municipalities and communities in New Jersey for over forty years.

We can help you keep your community in excellent condition with reliable, dependable, cost-effective services. If you’re in North Jersey, Contact us at 908-730-7884.  If you’re in Central New Jersey call us at 732-886-1940 to speak with a professional about effective street sweeping. 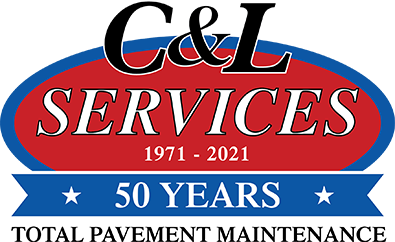 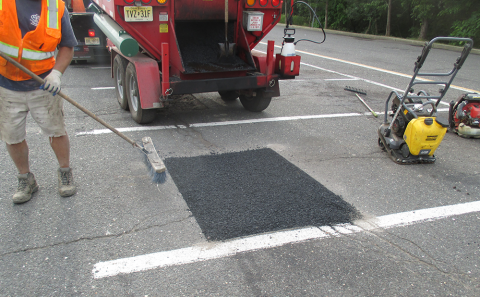 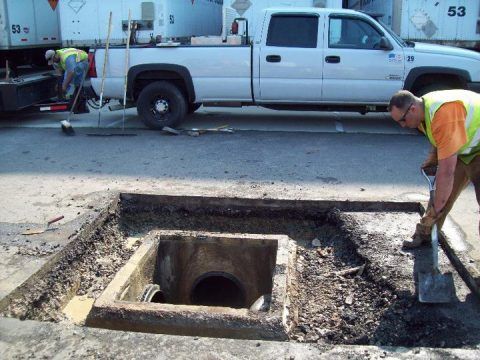 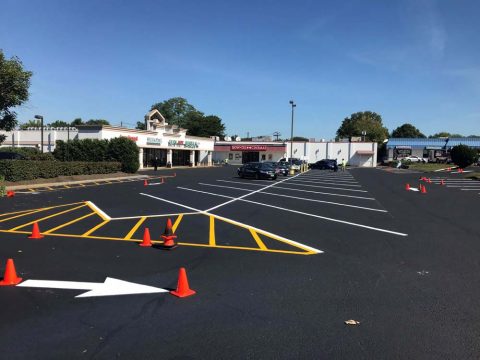 Menu
Skip to content
We use cookies to ensure that we give you the best experience on our website. If you continue to use this site we will assume that you are happy with it.Great, I love cookies!